Playing our part for New Zealand, now and for the future 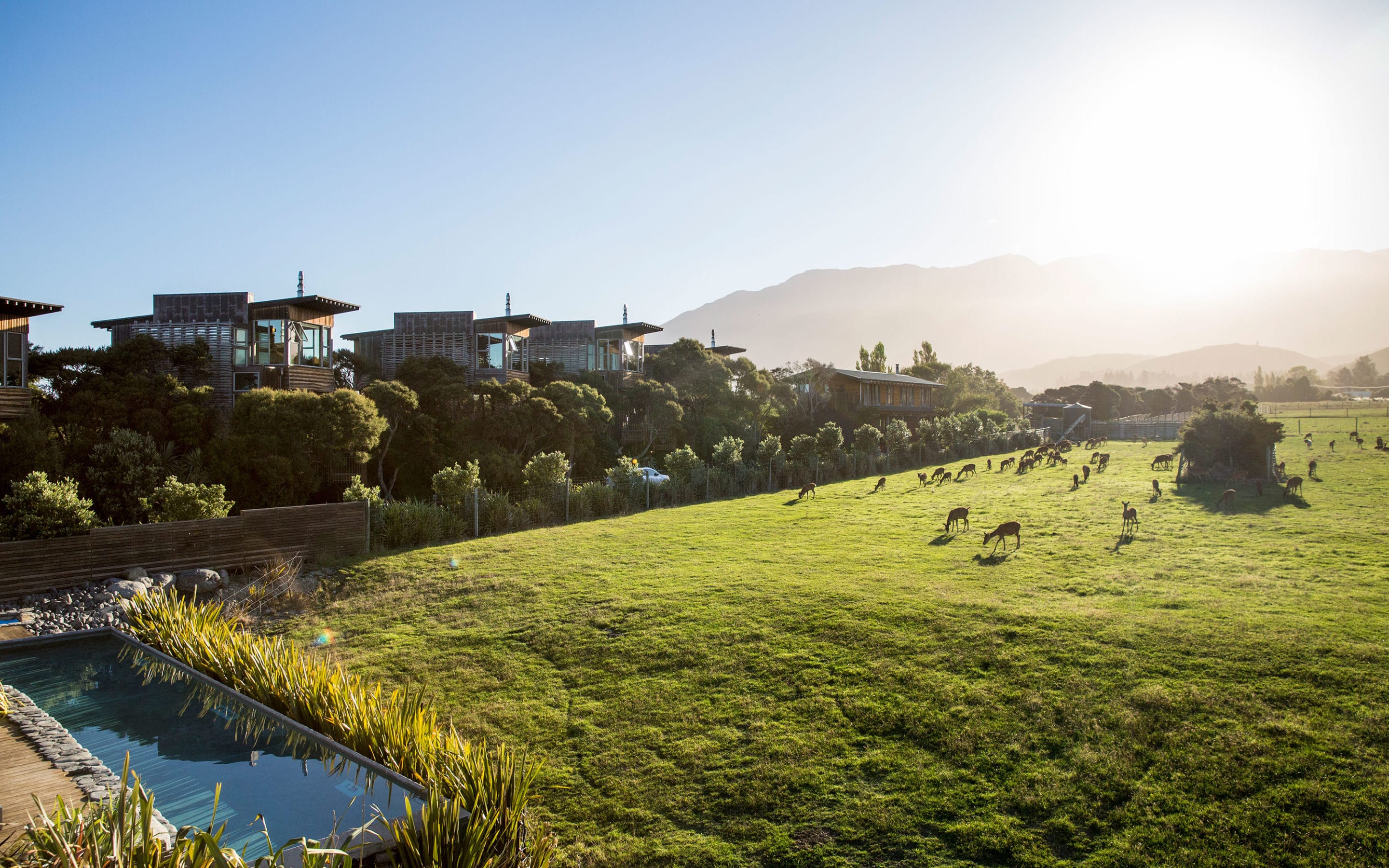 Here at IDNZ we are always looking for ways to do more to protect our environment for both New Zealanders and our visitors to enjoy, now and in the future.

An incredible number of our New Zealand tourism businesses are strongly committed to environmental initiatives and many have a specific vision in conserving our unique and beautiful natural environment. Here are just a few of our favourites that we directly support…

Waiheke used to be a sub-tropical rainforest but the land was extensively felled and cleared for farming around the turn of the last century. Since EcoZip have been in business they have made it a priority to re-balance the ecology of their land, which is a Site of Environmental Significance. Hence a percentage of all their revenues goes towards environmental and conservation programmes, like weed eradication, pest control and forest rehabilitation.

EcoZip’s managing director, Gavin Oliver, says ‘Since 2012, when we opened to the public, thousands of IDNZ clients have enjoyed EcoZip. Because of the commercial conservation model we developed, every single IDNZ customer has thus directly contributed to the long-term protection of a once threatened environmental treasure. It’s a partnership, and outcome, of which both EcoZip and IDNZ are very proud’. 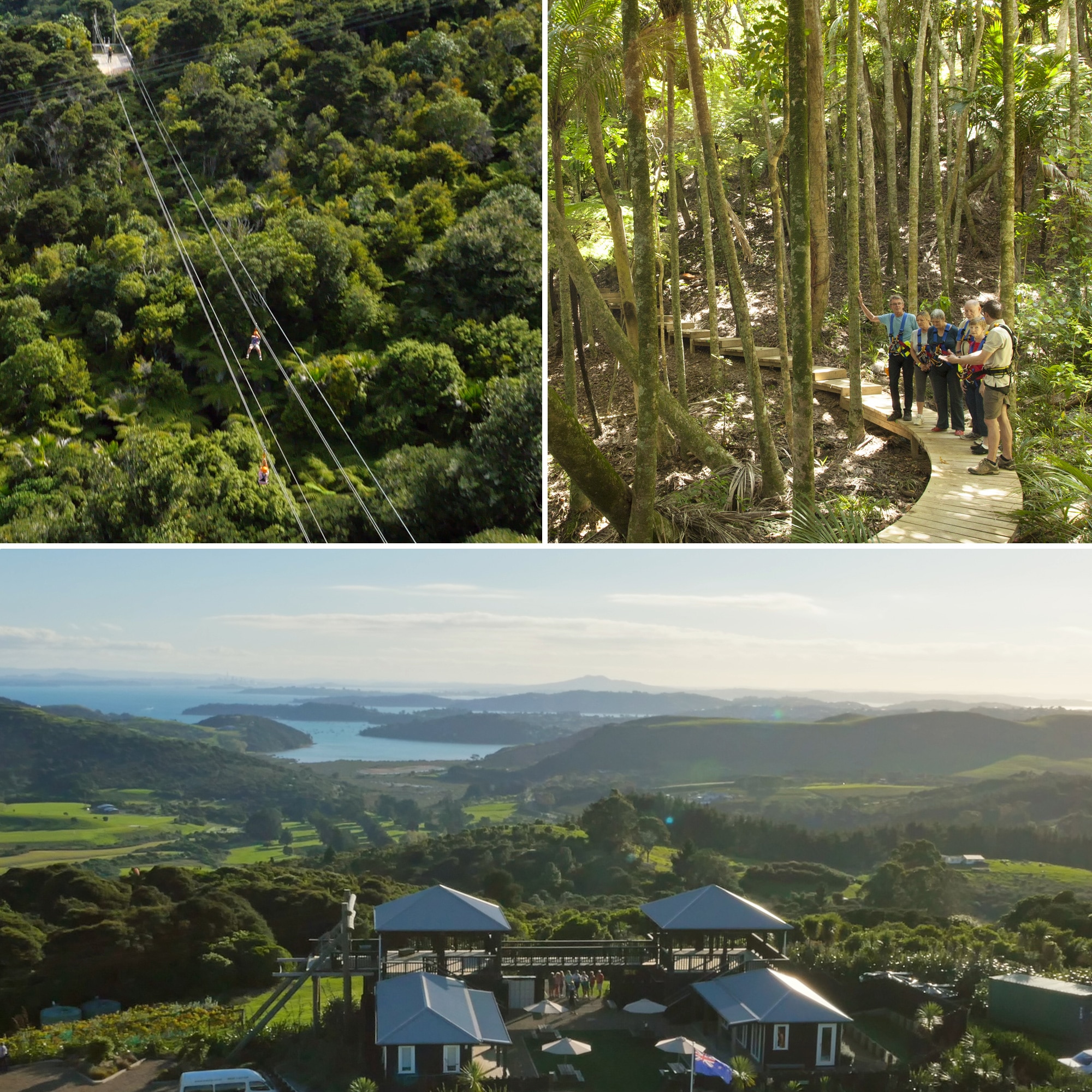 Farewell Spit Nature Reserve is a bird sanctuary and wetland of International importance, it is more strictly protected than our national parks in New Zealand. In lieu of taking a commission both IDNZ and New Zealand In Depth (our UK partner), sponsor Farewell Spit Eco Tours and the delicate environment that our guests visit. The money raised goes towards pest traps and other environmental schemes. In the last 5 years there have been close to 100 Stoat traps sponsored, New Zealand In Depth and ID New Zealand have supplied around 75% of these traps collectively.

Paddy Gillooly (Manager of Farewell Spit Eco Tours) said they have seen a huge amount of birds returning to the area of the Spit where the traps are, and this number continues to grow with chicks surviving in locations that they would previously have not. Paddy advised that without our support they wouldn’t have been able to start this initiative. DOC (Department of Conservation) also supports and helps the environmental work they are doing on the Spit. 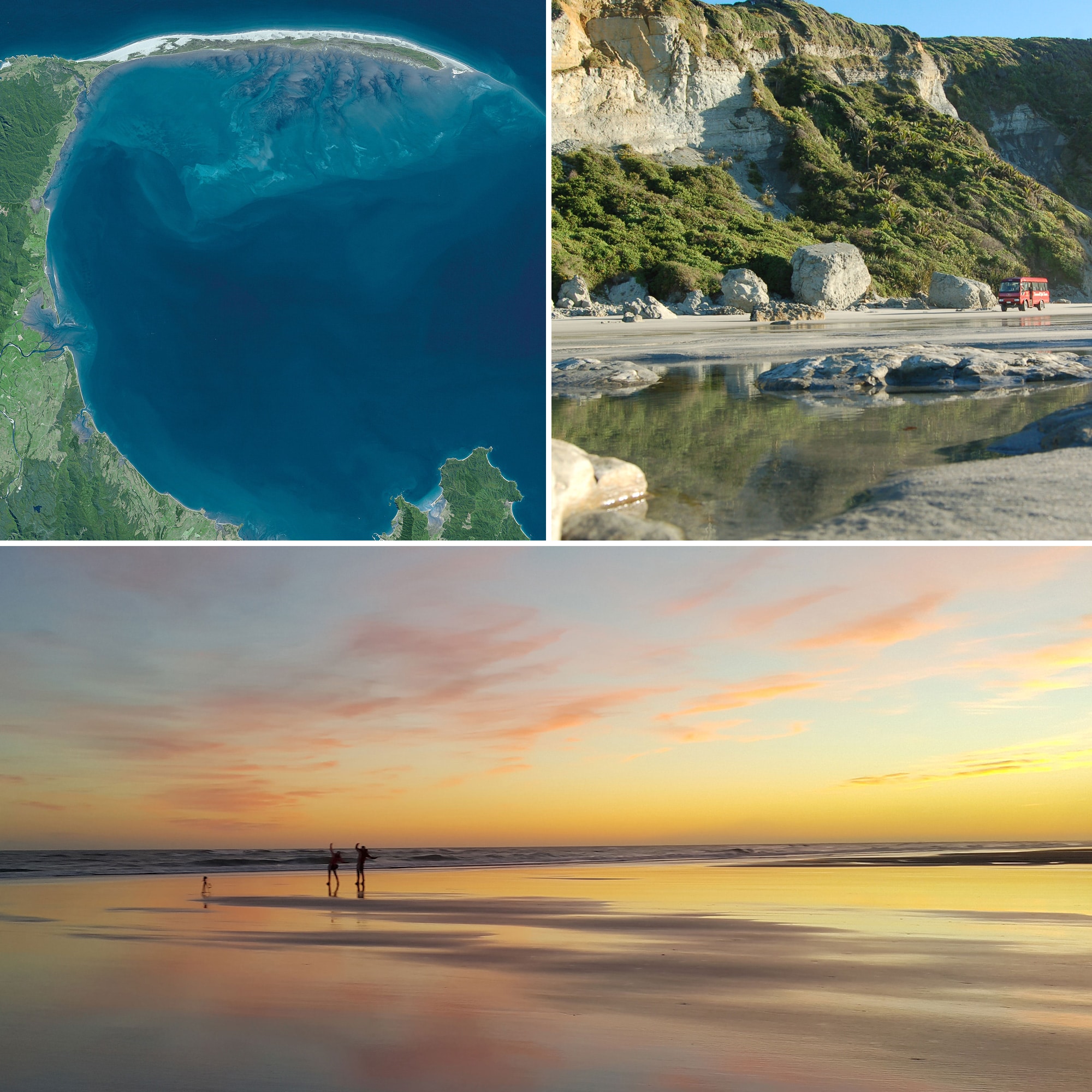 Wjet is committed to being economically, socially and environmentally sustainable to reflect the pristine environment in which they operate. Again, in conjunction with our UK based New Zealand specialists New Zealand In Depth we decided to donate all commissions back to WJet to go towards sponsoring pest traps and to assist with their continued environmental projects.

Johan & Joyce, (Owner/Operators of Wairaurahiri Jet) said “NZ In Depth and ID New Zealand’s contribution and commitment to our trapping project, plus the support of other tourism environmental initiatives, has been outstanding. They really do care about what makes NZ special to the rest of the world. Its unspoiltness. Let’s hold up our end and stop polluting our water ways and work towards a pest free NZ”. 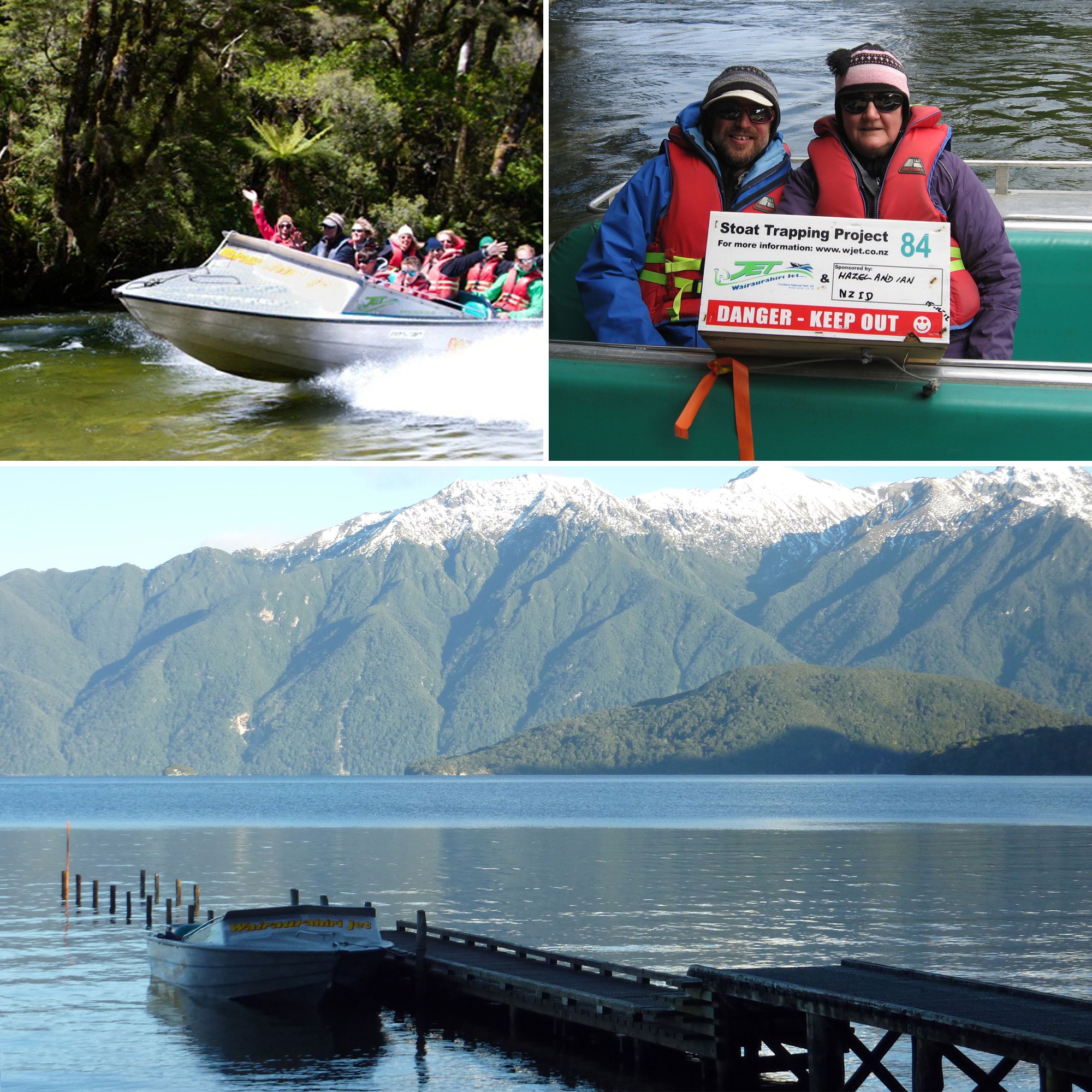 A tree is planted for every one of our guests that stays with them, within 30 days of their stay they receive a ‘tree certificate’ with the type of NZ native tree and the GPS location so you can follow its growth on Google Earth! (If you stay on New Year’s Eve you can plant the tree yourself in front of the property).

The Kaikoura region also became the second in the world to achieve EarthCheck Benchmark status and a Green Globe certified community. Knowing that visitors come to the region for the spectacular scenery and appreciate this wondrous natural environment. 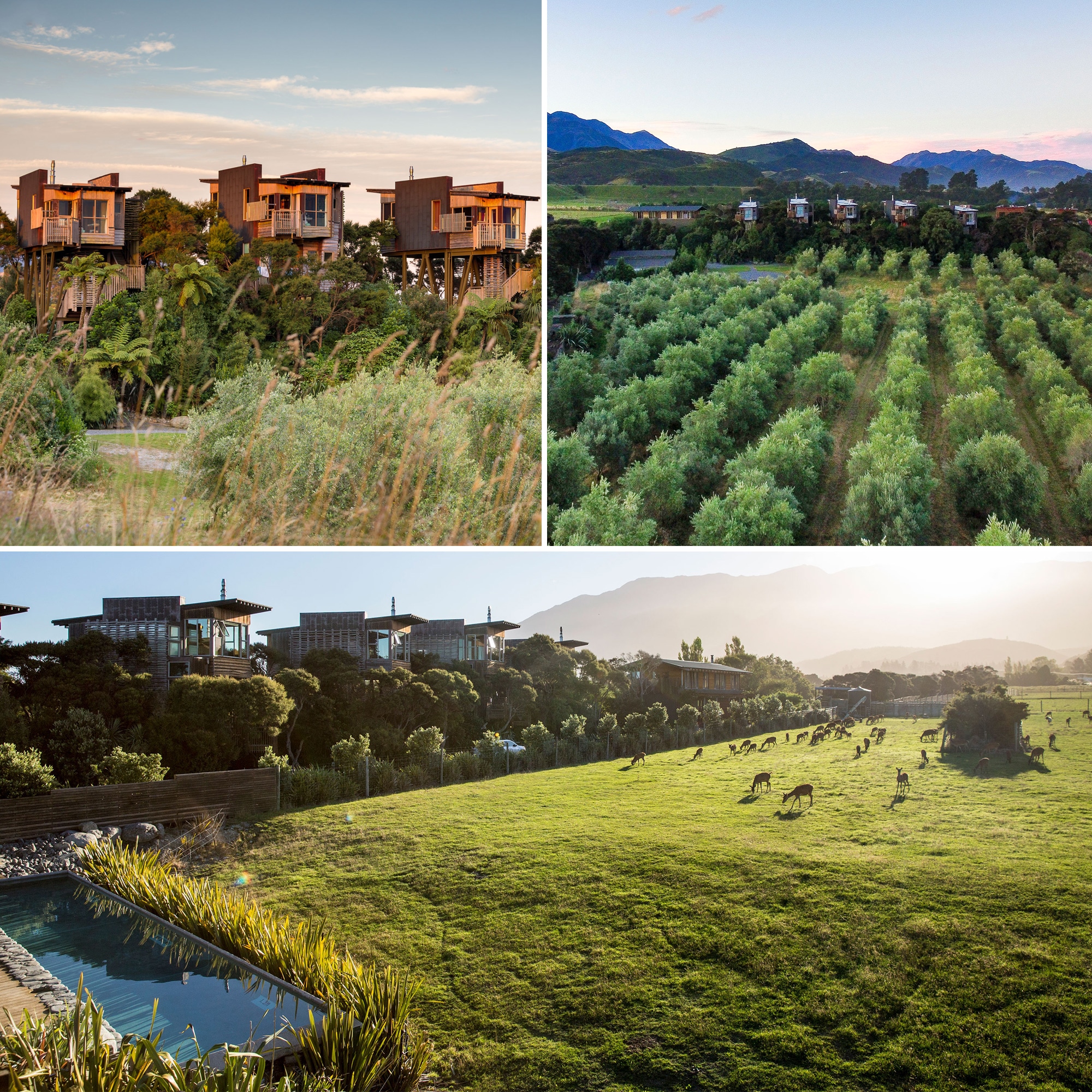 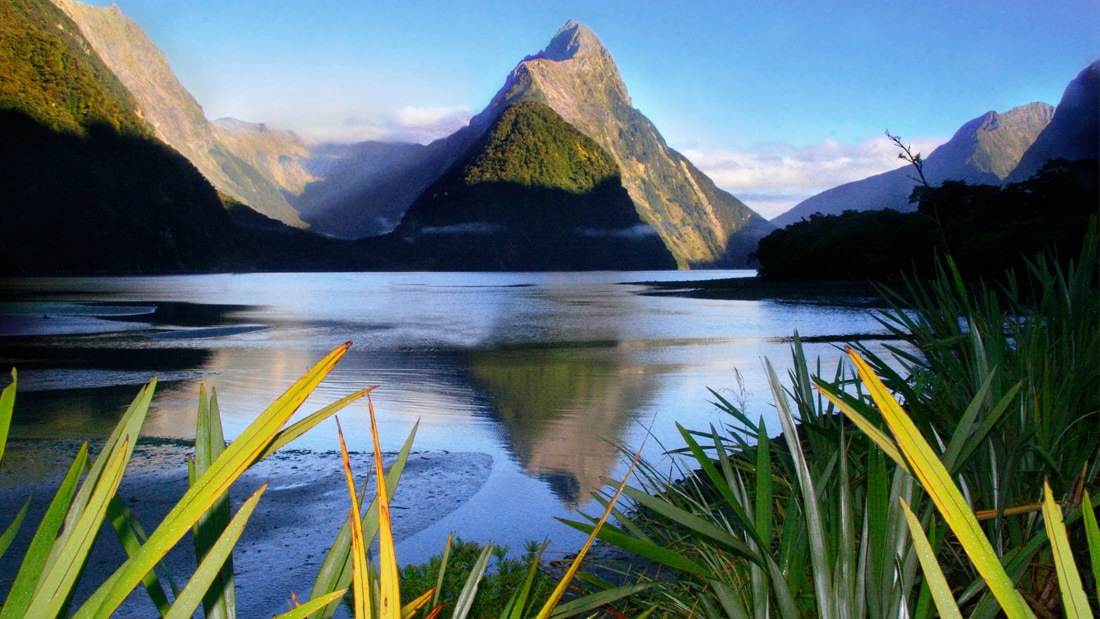 To receive our occasional news articles, please complete the form below.

Thank you. You have successfully subscribed.